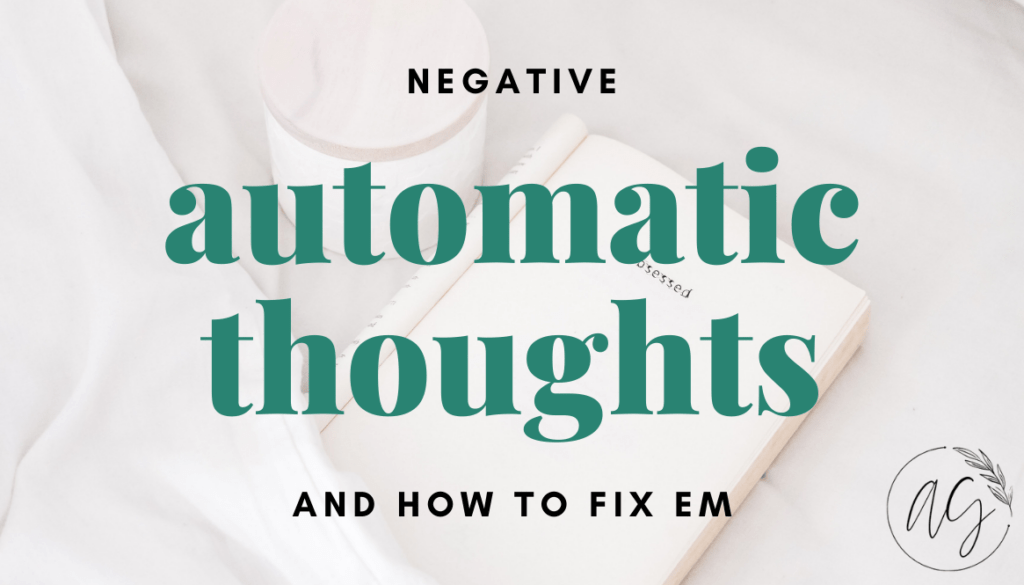 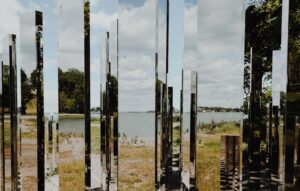 Photo by Kelly Sikkema on Unsplash

Learn to manage your anxiety with therapy. Click here to get started. 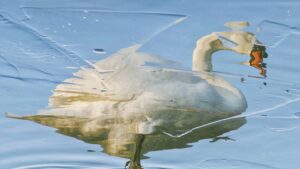 Photo by Mark Timberlake on Unsplash

Overgeneralizing: Overgeneralizing is seeing a pattern based on a single event or being very broad in the conclusions that you draw. This can include viewing a negative event as a never ending pattern of defeat.

Always/Never Thinking: Always/never thinking includes thinking with words like always, never, no one, everyone, every time, everything, everybody, everywhere. This is a type of overgeneralizing. 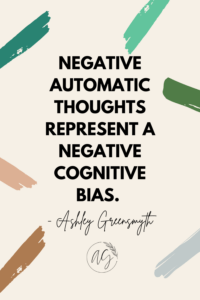 Jumping to Conclusions
A) Fortune Telling: Fortune telling is predicting the worst possible outcome to a situation.
B) Mind Reading: Mind reading is a version of jumping to conclusions where you arbitrarily predict that things will turn out badly not necessarily based on any objective evidence.

Mental Filter: Having a mental filter is only paying attention to certain types of evidence such as noticing failures but not seeing successes, or dwelling on the negatives and ignoring the positives. The mental filter can be very a powerful force because of the negative cognitive bias that humans have adapted through evolution.

Disqualifying the Positive: Does qualifying the positives is insisting that your accomplishments or positive qualities “don’t count.” 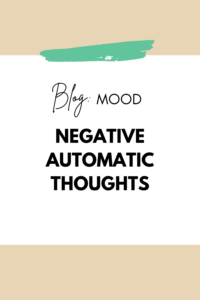 A) Magnification: blowing things out of proportion in appropriately.
B) Minimization: inappropriately shrinking something to make it seem less important. This can be a form of invalidation.

Emotional Reasoning: Emotional reasoning is thinking with your feelings. This can include believing negative feelings without ever questioning them and assuming that because you feel a certain way, what you think must be true. For example, I feel scared to fly therefore it must be dangerous.

Should Statements: Should statements are used to criticize yourself or other people. The language of should statements includes should, must, ought to, have to, need to (in some cases), and similar phrases.

Labelling: Labelling is identifying with your shortcomings. Instead of saying “I made a mistake,” you might tell yourself “I’m a failure.” You might also attach a negative label to someone else. Labelling is one of the first steps to dehumanizing and can have a strong negative affect on mood and mindset.

Personalizing: Personalizing is blaming yourself or taking responsibility for something that wasn’t entirely your fault. You might also give personal meaning to a harmless event.

Blaming: Blaming is blaming other people and overlooking ways that your own attitudes and behaviour might contribute to a problem. 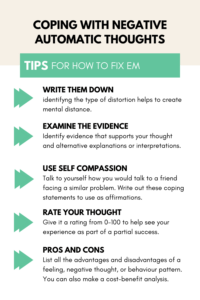 1. Write down your negative thoughts. Identify the distortion to create distance between you and the experience of the thought which can affect your emotion and behavior.

2. Examine the evidence that supports your thought and also examine alternative explanations or interpretations.

3. Instead of putting yourself down and condemning yourself or feeling guilty or shameful, talk to yourself in the same compassionate way you would talk to a friend facing a similar problem. Writing your words can help because you can read it later as a coping statement/affirmation.

4. Test the validity of your negative thought. For example, if you think you’re going to have a heart attack when you are panicking, run up and down several flights of stairs the next time you feel anxious to prove that your heart is healthy and strong.

5. Instead of thinking of your problem in at all or nothing way, think of it on a range from 0 to 100 and give it a rating. This can help you see your experience as part of a partial success rather than a complete failure. This can also help you identify what you can learn from the situation.

6. Ask people questions to find out if your thoughts and beliefs are realistic. For example you can ask others if they wanted to stay in their bed when they felt scared or if they felt nervous before giving a presentation. This can be very normalizing and help you to feel less isolated in your experience. 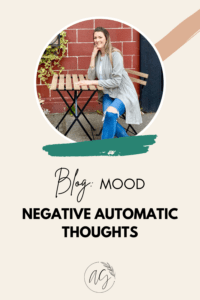 8. Substitute language that is less urgent and emotionally loaded. Instead of saying you should do something (or a similar term), state that you would prefer something or you would like something to be a certain way. For example, “I shouldn’t have said that” changes to “I want to avoid saying things like that.”

9. Instead of automatically assuming that you are to blame for a situation, think about all the factors that might have contributed to the outcome. Instead of focusing on blaming yourself and feeling guilty, focus on solving the problem.

10. List all the advantages and disadvantages of a feeling, a negative thought, or a behaviour pattern. You can also try a cost-benefit analysis to modify a belief that is self defeating. A cost benefit analysis lists the pros and cons and helps to present all the evidence for you to determine the best outcome or most appropriate conclusion.

Do you want to change your mindset?